The NoMad (North of Madison) District is New York City's quintessential neighborhood. Inspired by the tradition of hardworking businesses, the mission was to create a timeless brand that emphasized NoMad's condensed and progressive culture. Since the outset of the 21st Century, NoMad has rapidly recaptured its central place in the city. Much of the credit for the area's resurgence is due to the legacy of its fine architecture and the beautifully restored Madison Square Park. Through continuous celebration of its historic sculptures, art, music, family and food events, NoMad provides tremendous vitality to the entire community. Today, NoMad is credited with being the city's fastest growing community of creative and tech firms.
↓
BRAND IDENTITY, WEB DESIGN, 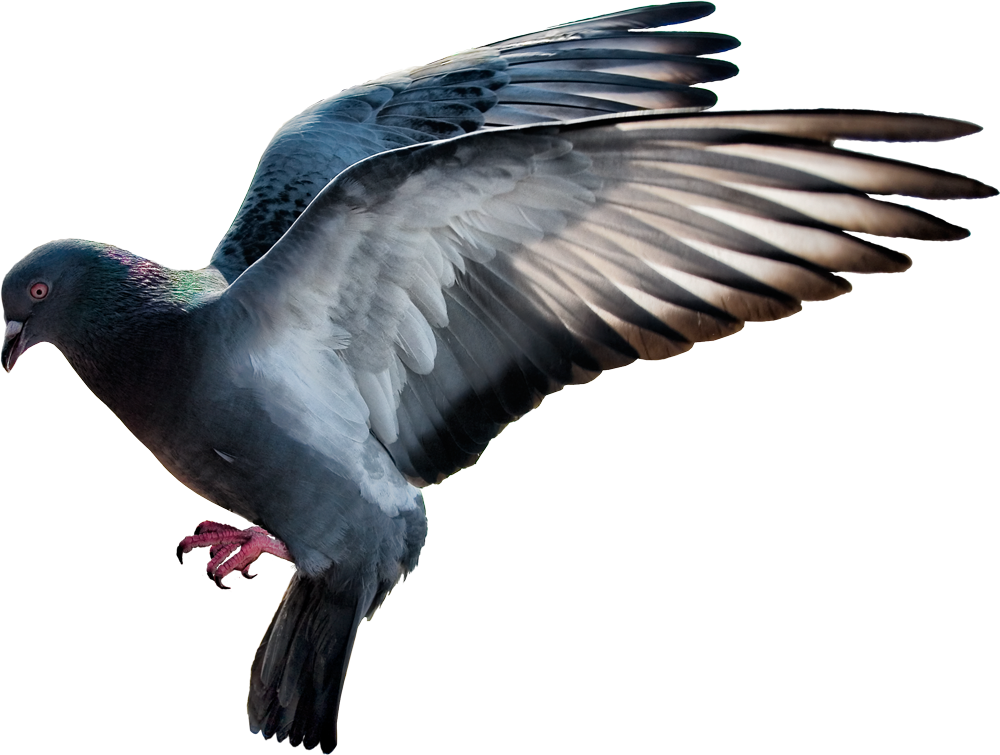 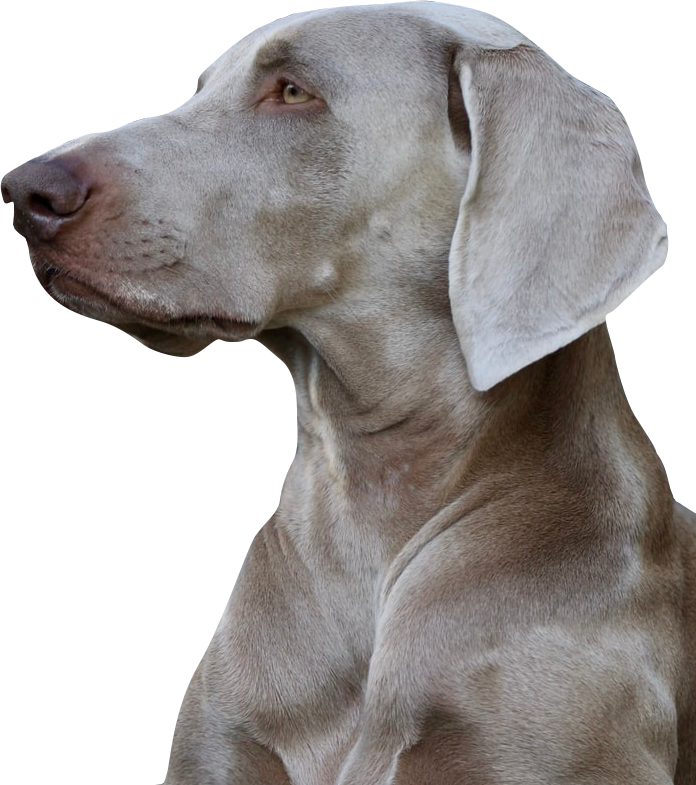 The NoMad District of Manhattan is located just north of Flatiron and Madison Square Park, located in the bustling borough of Manhattan, New York. With a plan to help represent the growing businesses of the area, Experience NoMad sought to brand the district to highlight up-and-coming practices through scheduled campaigns.This strategy called for a visual representation of the district itself alongside a website that represented a conceptual approach to promotion.

The logo design is a minimal and visual representation of the district. With broadway running between 5th and Madison avenues at an angle, the letter 'N' can be seen in the logomark's city blocks. Additionally, the branding material references New York City's grid-like structure of city blocks, allowing the introduction of interactive patterns and visuals. The original Experience NoMad website took inspiration from the grids as well, transforming into a representation of an online newspaper.

This project proudly holds a Featured Design of the Month Award, Courtesy of the American Institute of Graphic Arts (AIGA). 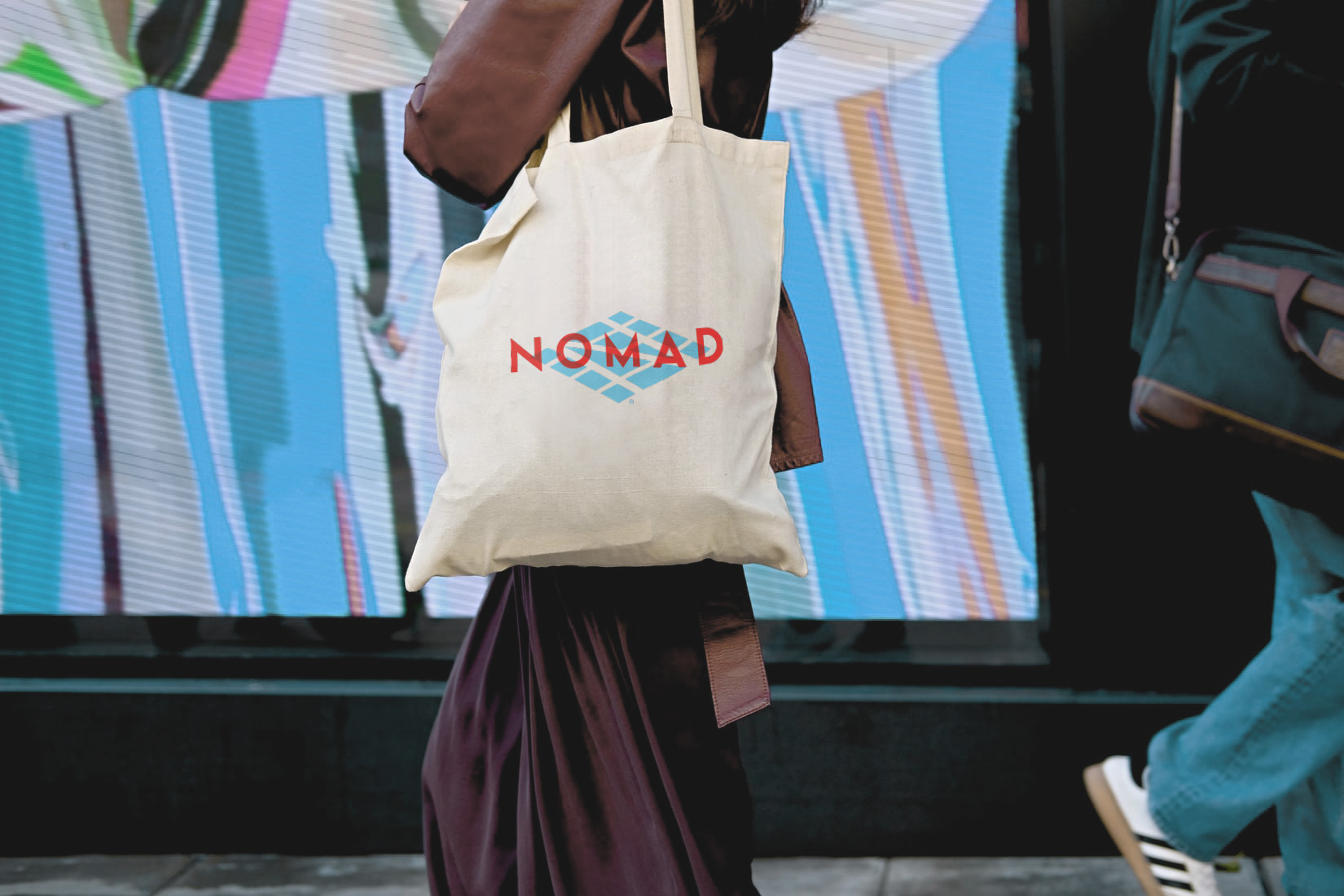 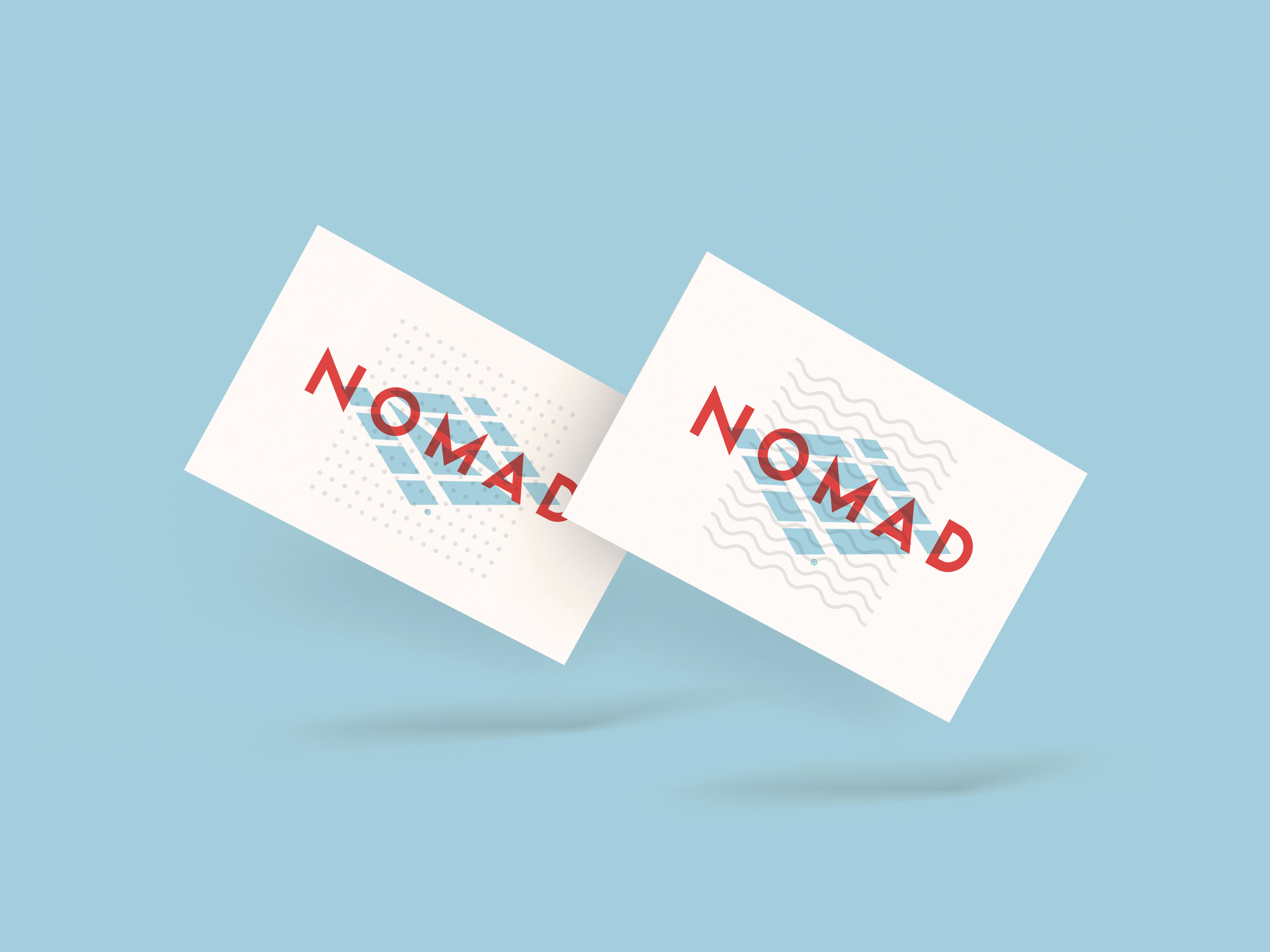 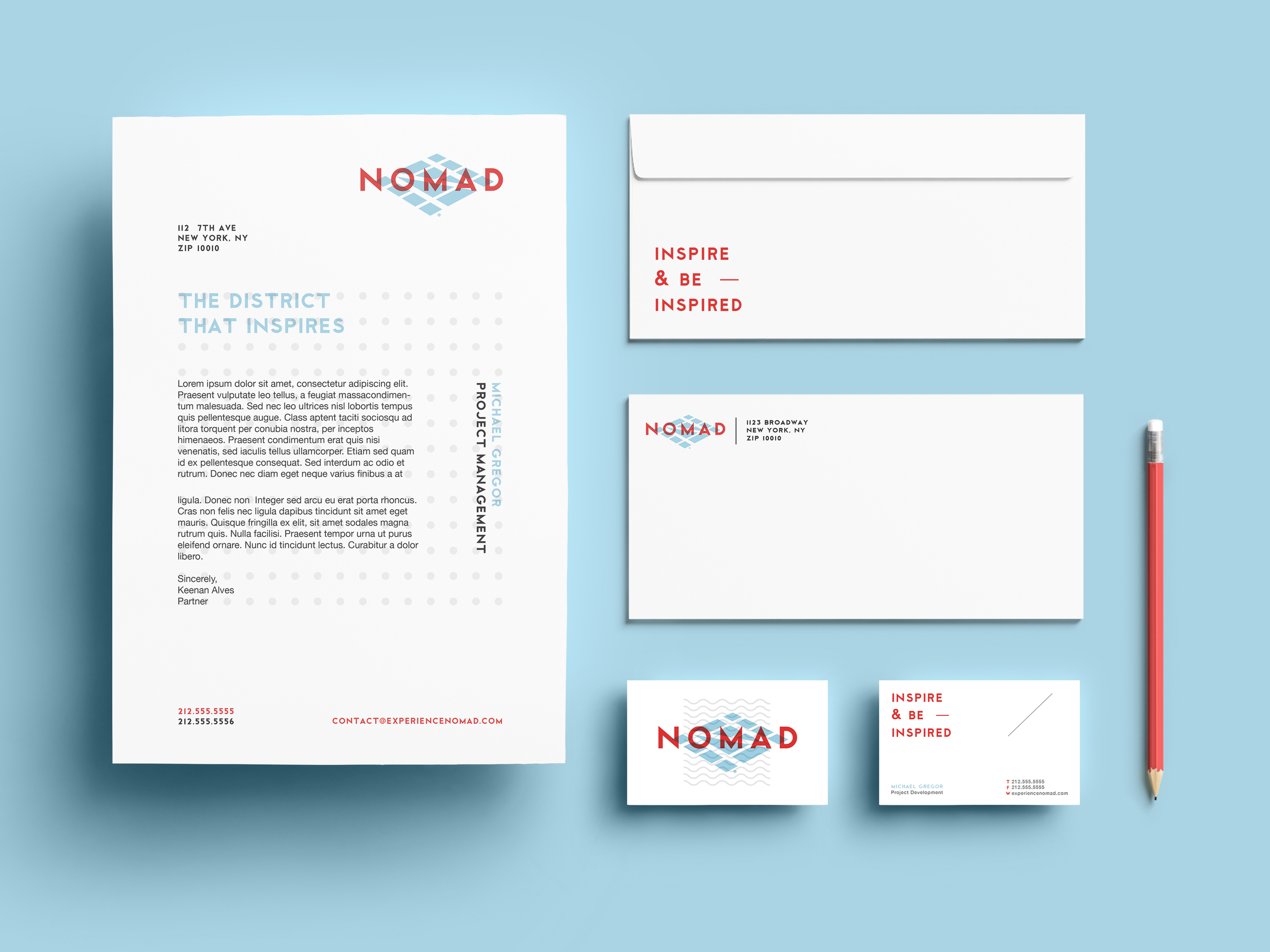 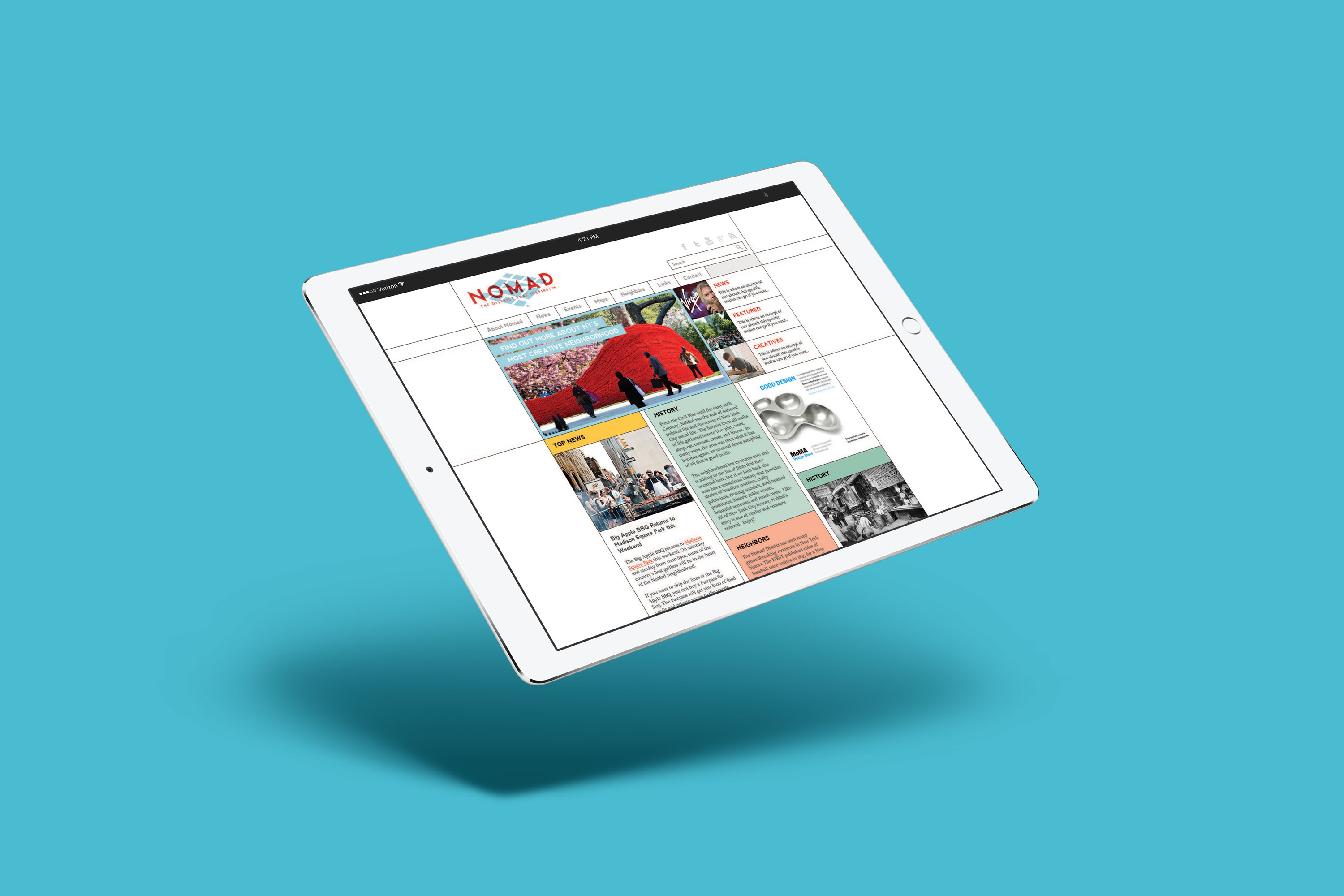 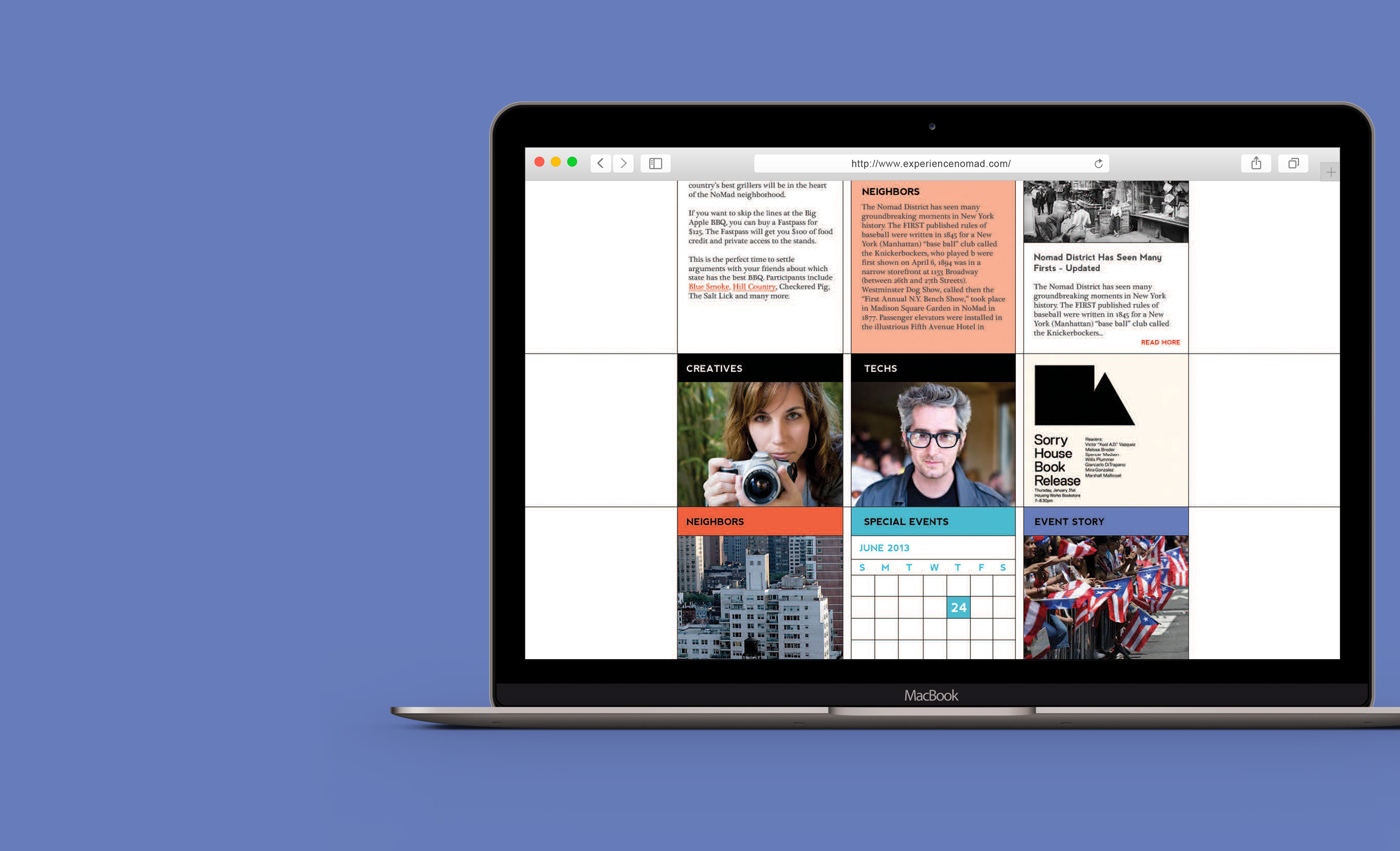 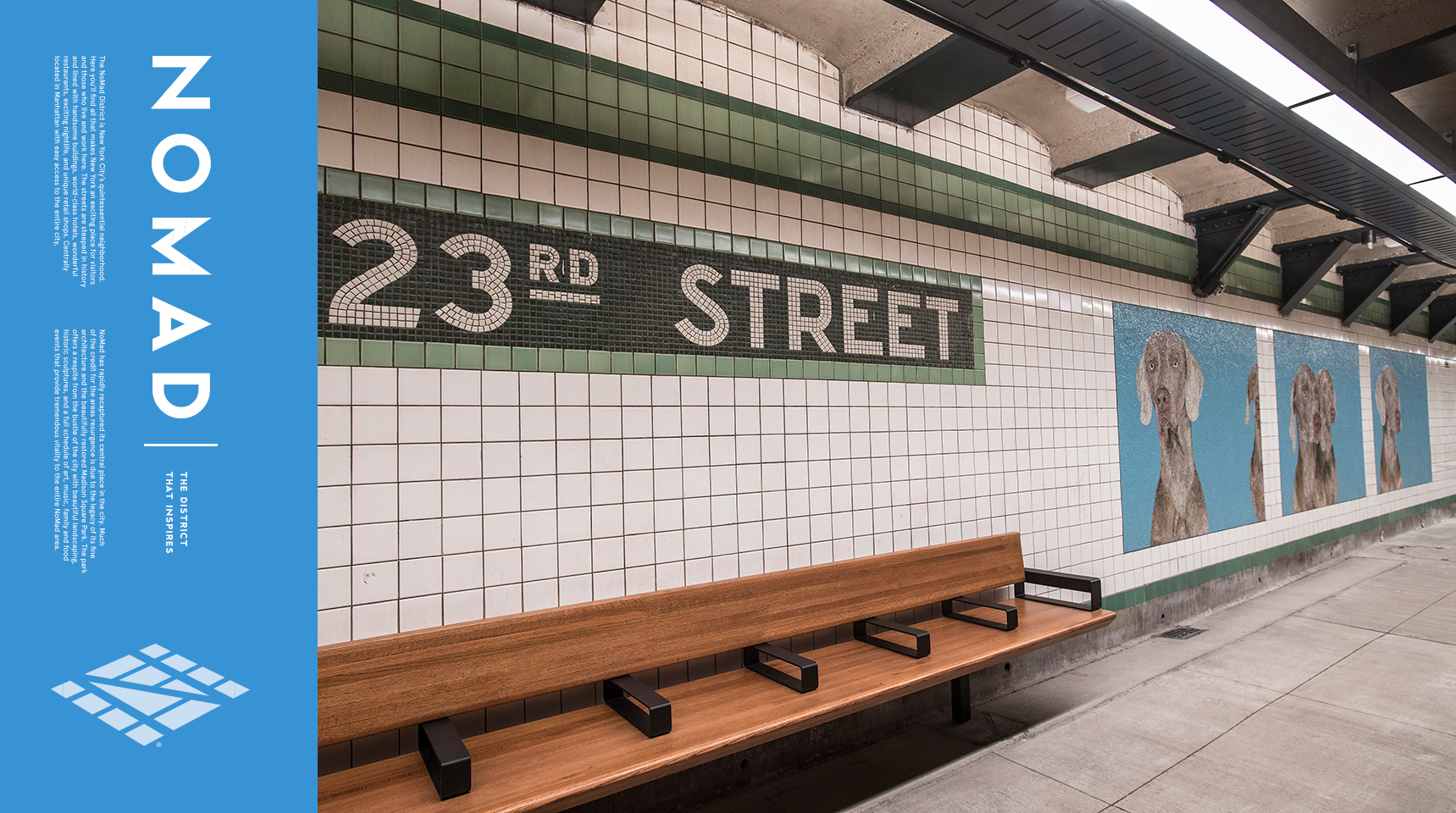 Back to all work
View collection of case studies
←